Most right-minded people look at children as gifts from God. Not Margaret Sanger, founder of Planned Parenthood. She did not like children.

In keeping with her belief in eugenics, Sanger wrote:

The lack of balance between the birth rate of the “unfit” and the “fit,” admittedly the greatest present menace to civilization, can never be rectified by the inauguration of a cradle competition between these two classes.  The example of the inferior classes, the fertility of the feeble-minded, the mentally defective, the poverty-stricken, should not be held up for emulation to the mentally and physically fit, and therefore less fertile, parents of the educated and well-to-do classes.  On the contrary, the most urgent problem today is how to limit and discourage the over-fertility of the mentally and physically defective.  Possibly drastic and Spartan methods may be forced upon American society if it continues complacently to encourage the chance and chaotic breeding that has resulted from our stupid, cruel sentimentalism.  READ MORE . . .

ACLJ - Planned Parenthood exposed by its own employees

Introducing The Procedure, a four minute animated short featuring the voice over talent of Kevin Sorbo, the musical talent of Aaron Fullan, the animated talent of [names redacted], the directorial skill of Laura Klassen of CHOICE42, and co-produced by Loor.tv. Please share this content wherever you can. The video shows the unvarnished truth of what abortion is–the murder of the most innocent among us.

"Unplanned": A movie about abortion that changes everything

From Cary Solomon and Chuck Konzelman, the writers/co-producers of God’s Not Dead, comes a film that speaks to one of the most polarizing topics of our day. Unplanned brings us an eye-opening look inside the abortion industry from a woman who was once its most passionate advocate. After reading Abby Johnson’s best-selling book of the same title, Cary and Chuck were moved to bring this inspiring true story to the big screen, giving voice to a woman who has been on both sides of the abortion conversation.  READ MORE . . .

Planned from the Start: A Healing Devotional reveals five core areas of emotional turmoil often faced following abortion and brings healing to those who are hurting—healing to the emotions which trap women and men in the prison of pain that abortion has brought into their lives, and into the lives of those who love them.  READ MORE . . .

Find out more at the Human Defense Initiative

From Abortionist to Pro-Life Advocate: A Story of God’s Redemption

God made you to be 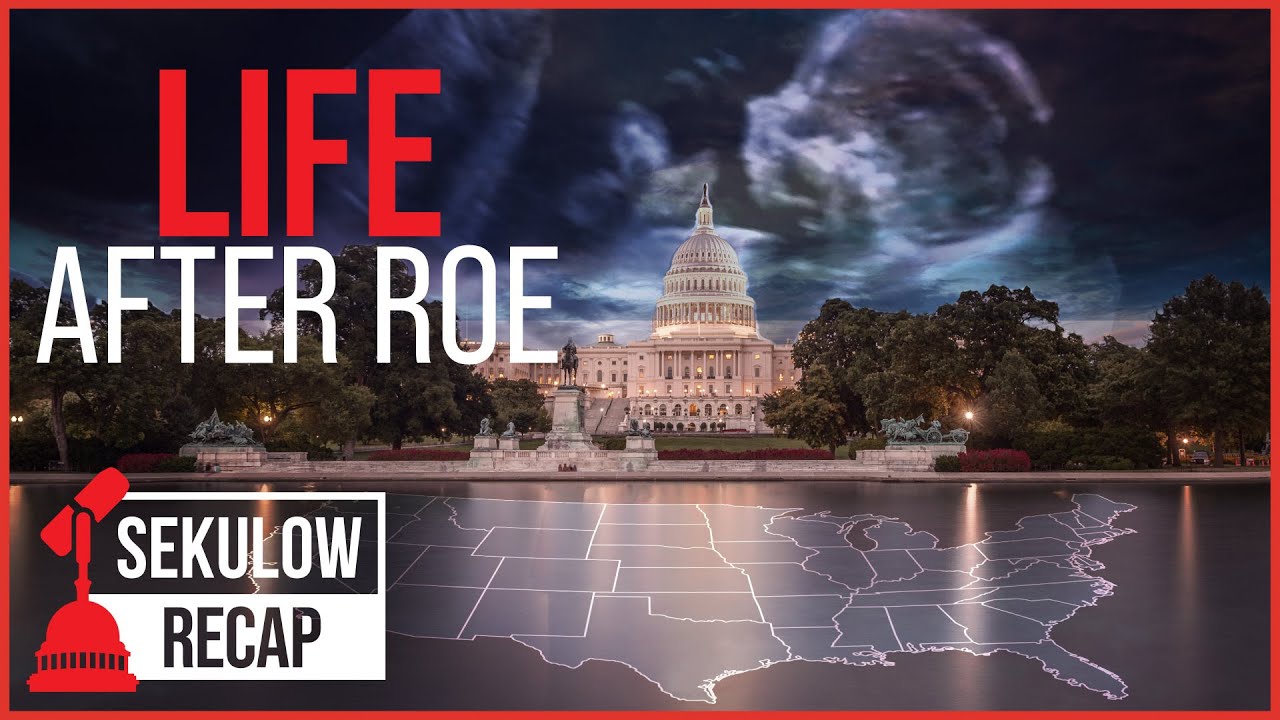 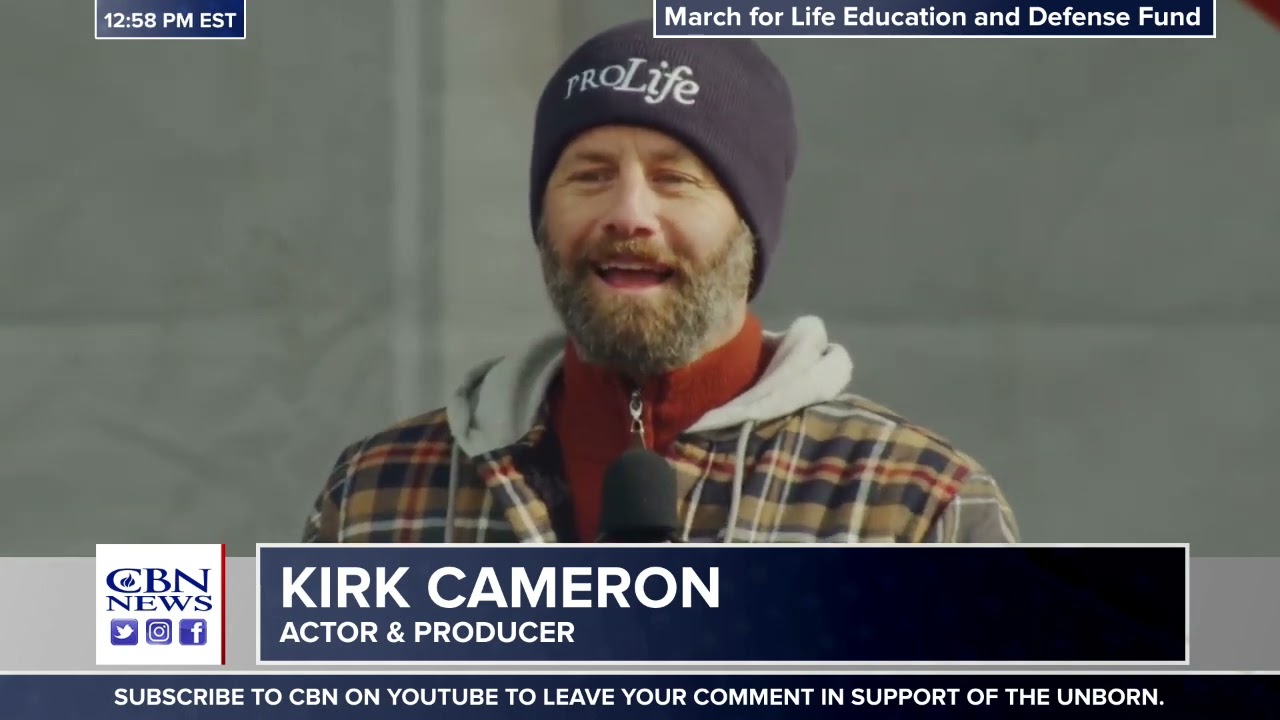 Psalm 139. “You knit me together in my mother’s womb, I am fearfully and wonderfully made"
9 views0 comments

Do you know which policymakers are fighing for families? Get to know your representatives and what they stand for. This segment features...
3 views0 comments

December 1, 2021 - Supreme Court will hear arguments in Mississippi abortion case and isn't expected to make a decision until summer of...
10 views0 comments
bottom of page